Born in Edmonton in 1930, Albert was lured North in 1952 to work at Giant Yellowknife Mines, where he met Hilya. Together they raised four boys and lived the adventure.

Active was Albert’s middle name. He loved and respected the outdoors, whether boating, fishing, guiding, hunting, gardening or cutting firewood. He took his sons with him and taught them the way. He was also big into sports. When he moved to Yellowknife he played with the Giant Grizzlies hockey team in the Gerry Murphy Arena and the company fastball team at Tommy Forrest Ballpark. Curling caught his interest and he excelled, skipping the NWT team twice at the Canadian Seniors Curling Championships.

Volunteering was always a big part of his life: refereeing minor hockey for many years; advocating for residents and youth as President of the NWT Anglers and Hunters Association; helping the Polar Bear Swim club with races and fund raising; serving as President of the Giant Curling Club for years where he made the ice, organized legendary social bonspiels, travelled the NWT mining bonspiel circuit and taught kids how to curl on Saturday mornings.

In his early retirement years, he volunteered with Newcomers, an organization to welcome and help people moving to Kelowna, helped out at Kelowna Curling Club events and was a founding member with the Kelowna Six, the three couples who started the Yellowknife reunion held annually in Kelowna. Gardening and landscaping continued to be an important part of his life. He also remained active in sports by golfing, skipping a team in the Senior Men’s Curling League and playing fastball in the B.C. Seniors Games.

Albert and Hilya moved back to Yellowknife in 2006, and Albert passed away in 2013 after a courageous battle with Parkinson’s.

The Albert Hall Seniors Enhancement Fund has been established to enhance the quality of life for seniors in the City of Yellowknife. The Fund will support seniors’ recreational activities at facilities administered by Avens – A Community for Seniors. Grants from the Fund will be made to Avens to support a wide variety of indoor and outdoor activities and to purchase equipment intended to promote physical activity and well-being among seniors. 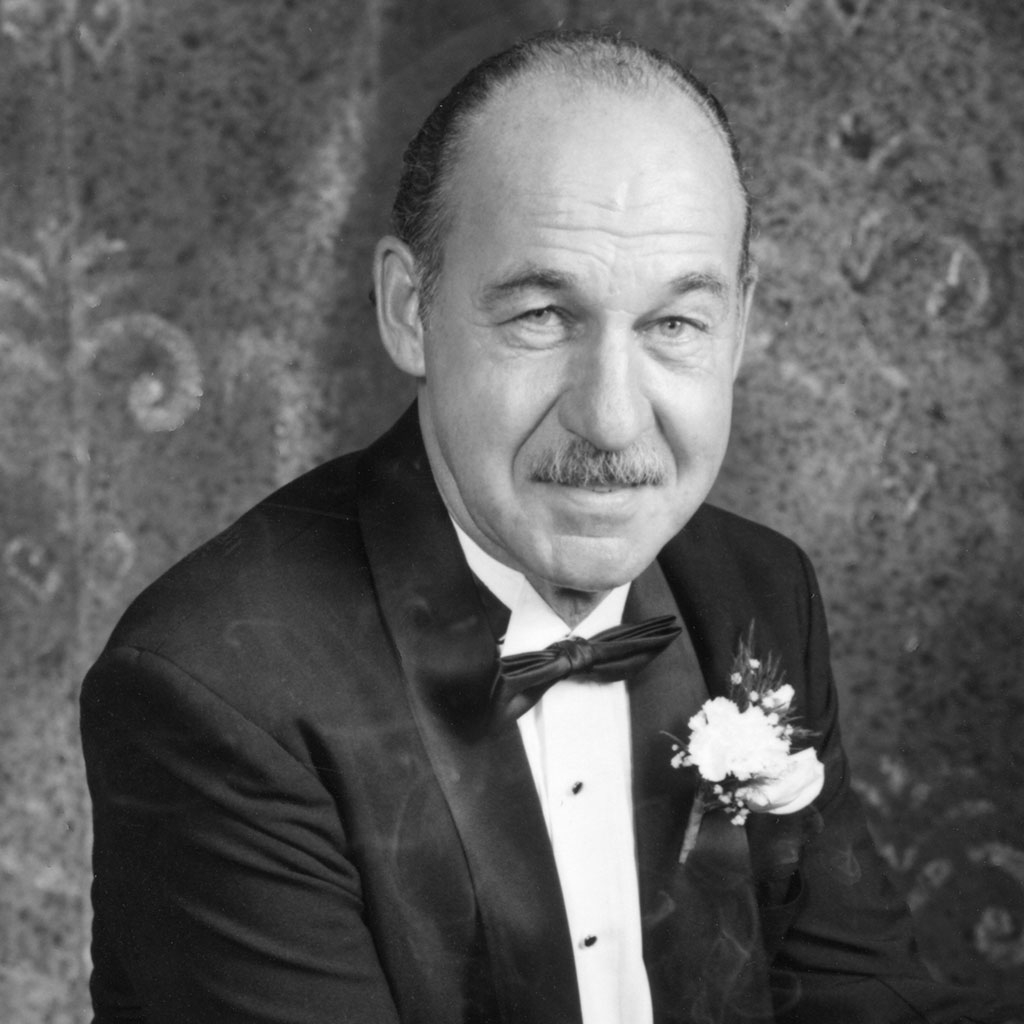 Enhance the quality of life for seniors in the City of Yellowknife.