Established in memory of Walter Gibbins.

Walter Gibbins was born in Winnipeg in 1940, and received his B.Sc. from the University of Manitoba , M.Sc. from Northwestern University (Illinois) and Ph.D. from MacMaster University. He worked for the NWT Geological Division of the Department of Indian Affairs, Yellowknife from 1974 until his death in 1992.

Walter was a very well-known figure in geology and mining circles. He was a district geologist and part of his work involved training northerners in geology and prospecting. He specialized in soapstone and other carving stone, and worked closely with Inuit carvers from many Northwest Territories (NWT) communities and settlements (some of which are now in Nunavut). Walter also published several papers on geology, primarily the geology of the NWT. 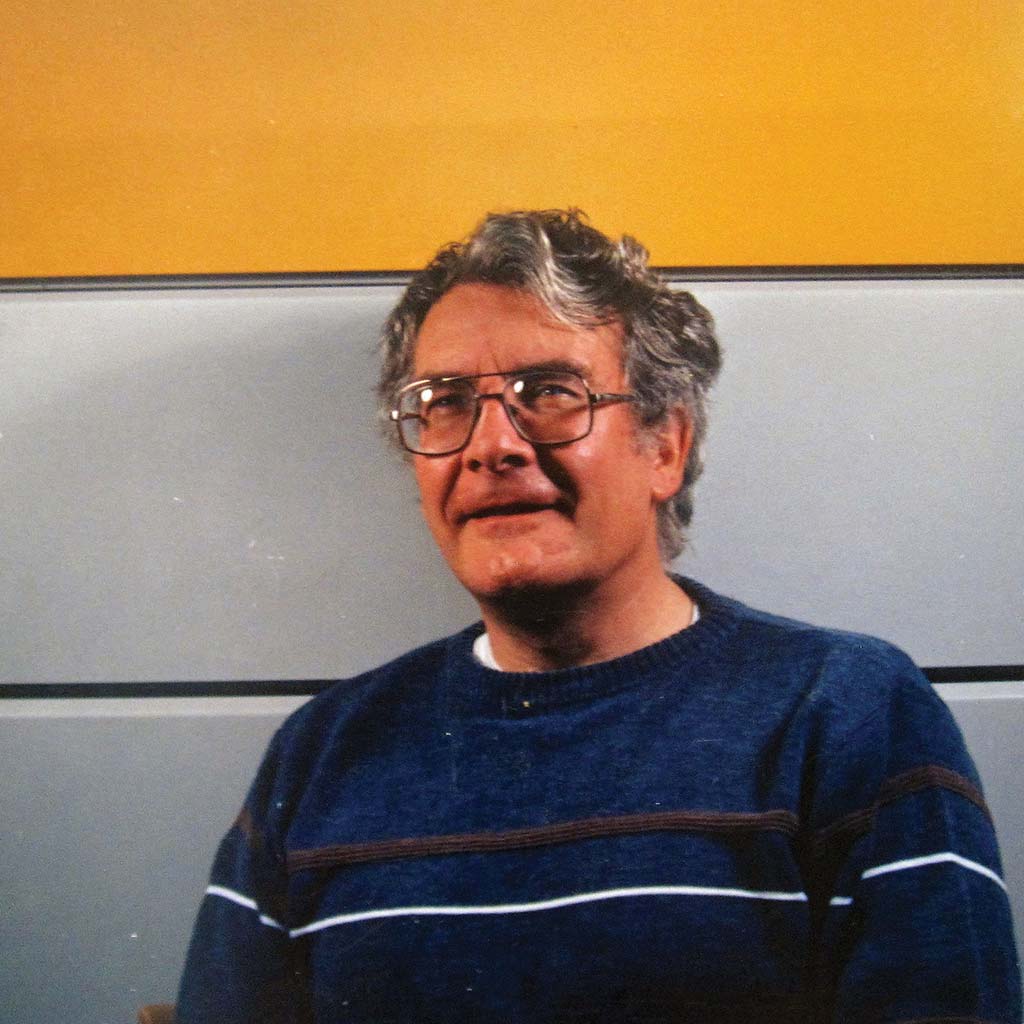 Maintenance of the Walter Gibbins mineral collection and the display cases used to house the collection, as well as for geological education in the NWT.