The Fine and Performing Arts Fund was established to support Northwest Territories’ residents interested in pursuing education or training opportunities in the fine or performing arts.

To be eligible, applicants must be pursuing artistic excellence in one or more of the following areas: drama, dance, music, and theatre arts including technical production, studio arts, film or photography. They also must have resided in the Northwest Territories (NWT) for a minimum of one year prior to the award of the scholarship and have been accepted at a recognized program or course in the fine or performing arts, consisting of a minimum of 100 hours duration.

Factors taken into consideration in reviewing grant applications include demonstrated merit and dedication. A preference will be given to developing artists and applicants who have demonstrated a willingness to share their talent with the community.

Applications must be received by May 15 each year.

The application must include a written statement (maximum of 500 words) including information on the above noted prerequisites and contact information. It must also include a letter of reference from a recognized NWT Fine or Performing Arts organization or another source acceptable to the Yellowknife Community Foundation.

A Proof of Residency (PDF 176kb) form must be submitted along with the application.

Note: Applicants wishing to provide a YouTube or similar link to their work are asked to do so in the body of their written essay. 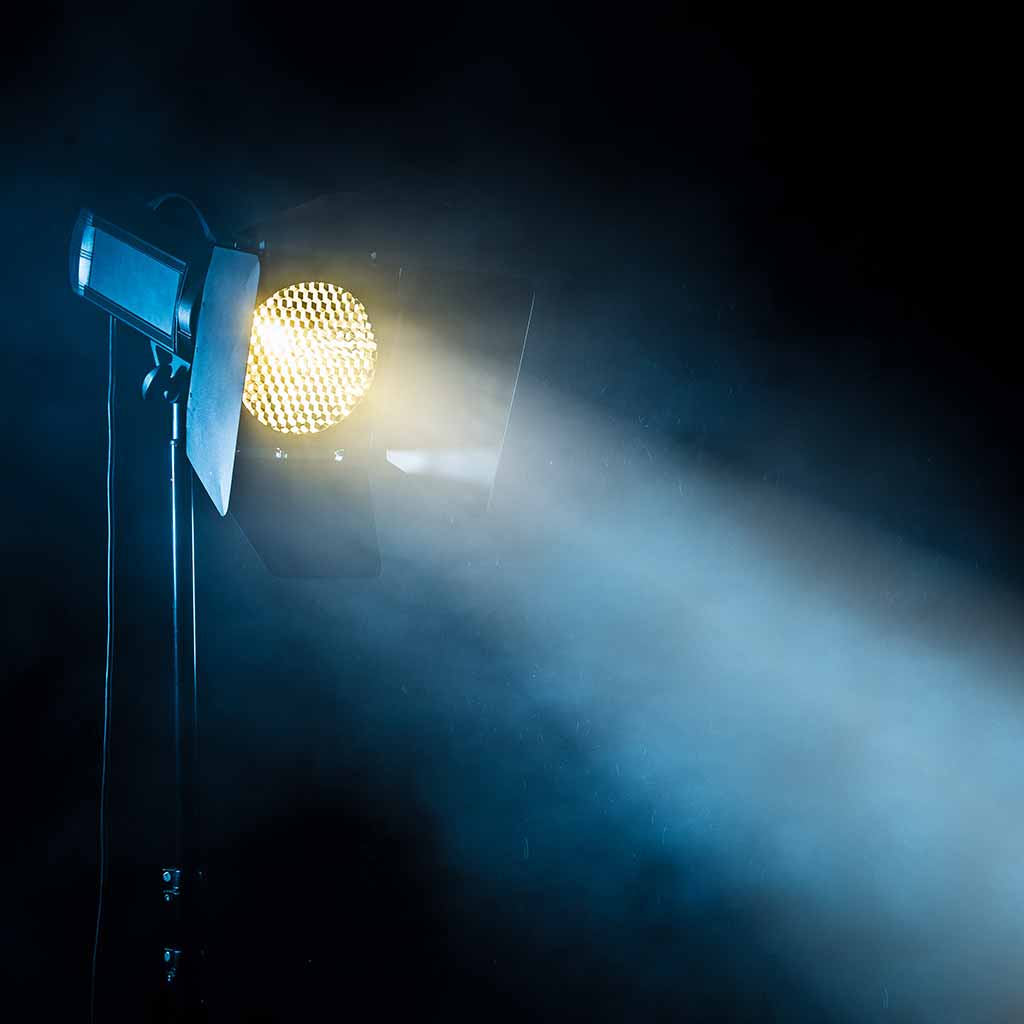