The Northern Aviation Scholarship Fund was established to support individuals pursuing a post-secondary education in the aviation industry, for example, as a pilot, engineer or flight attendant.

To be eligible, individual applicants must have resided in the Northwest Territories (NWT) or Nunavut for at least two years and be pursuing post-secondary education in an aviation related field.

The criteria to be used in assessing applications for an award shall include:

The scholarship may be awarded more than once to the same applicant.

Applications must be received by May 15 each year. Awards will be announced in August each year. The application must include a written statement outlining:

It must also include two letters of reference from an organization recognized for its work in aviation or another source acceptable to the Yellowknife Community Foundation and proof of acceptance or conditional acceptance at a recognized post-secondary institution in an aviation-related course of studies.

A Proof of Residency form must be submitted along with the application. 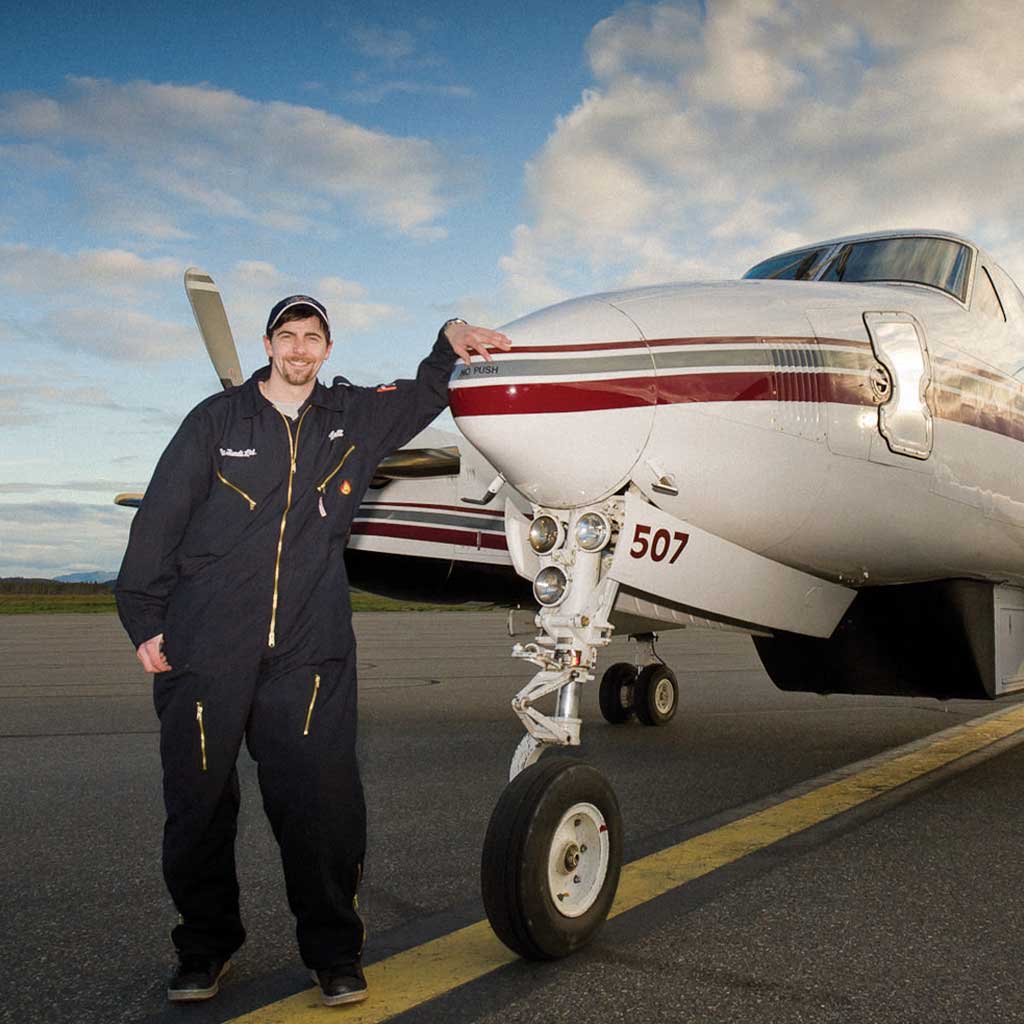 Support individuals pursuing a post-secondary education in the aviation industry, for example, as a pilot, engineer or flight attendant.