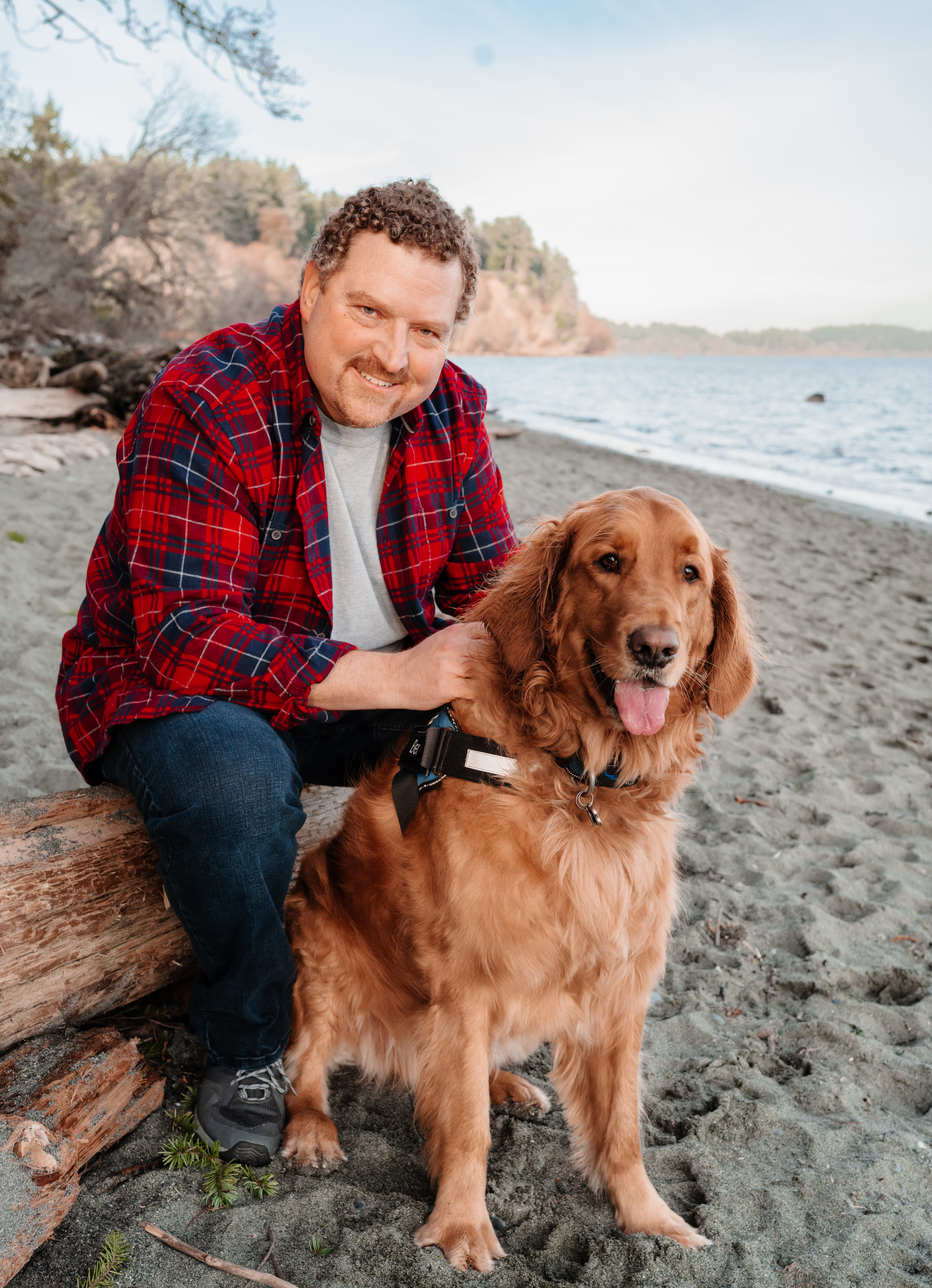 The Yellowknife Community Foundation (YKCF) is please to announce the establishment of the Eugène RoachMemorial Fund, in memory of the late Eugène Roach.

Eugène was born in St John, New Brunswick in 1976 to Linda Roach. Raised in the Acadian village of St Louis de Kent, he helped out his uncles in the summer on their lobster fishing boats.

Upon graduation from the Université de Moncton, Eugène traveled north to Mayo, Yukon to start his teaching career. After three years, he transferred to Ecole St Joseph School in Yellowknife, to teach physical education. Over the next 18 years, many special students crossed his path, and he strived to ensure they learned valuable life lessons through sports. From a young age, Eugène was obsessed with sports. As a coach, player, organizer and occasional cheerleader, Eugène became involved in all aspects of the sporting community in Yellowknife.

It is in Yellowknife that he met the love of his life, Cynthia and soon encompassed a life with her. Through their marriage, Eugène became a father to Courtney and took this role very seriously. As a family they could be found traveling during school holidays (as long as the trips revolved around food, sports, Acadian culture or music), or planning their next Northern adventure over a board game at the kitchen table.

As the winters were long in the North, Eugène had many hobbies, one of which was music. Many music parties were hosted in the Roach house, with friendships formed through the strum of a guitar. Thanks to the support of the music scene in Yellowknife, Eugène fulfilled a lifelong dream of recording two albums with other talented musicians, allowing the world a glimpse into the depths of this quiet man.

Eugène lived each day to the fullest, despite his diagnosis, and ignored any suggested timelines or statistics. He lived life large, but focused on the small things, drawing some of his strength from a special student who shared this understanding deeply. Seeking joy daily, he reminded us all that he, not the cancer, was in control.

The family hopes this Fund will help contribute back to the North as much as the North gave to Eugène and his family. Quote by Cynthia Roach, wife to Eugène – “Eugène loved the north. He was passionate about sports as a coach, player, organizer and cheerleader. When discussing next steps, he had hoped to give back to the community that had given him so many opportunities. Setting up this memorial scholarship will allow his passion for the north, education and sports to continue on.”

Quote by Laurie Gault, Chair of the Yellowknife Community Foundation – “It is truly an honour for YKCF to establish the Eugène Roach Memorial Fund.  Eugène’s love of sports and the great outdoors, his musical talents and the lives he touched through teaching and family until his final days, are an inspiration to us all.”

YKCF and its Board of Directors would like to extend our deepest condolences to the Roach family.

A Celebration of Life will be held on September 3rd and donation cards will be available. Donations to the fund can also be made online through CanadaHelps.

September 9, 2022
The Yellowknife Community Foundation (YKCF) is please to announce the establishment of the Eugène RoachMemorial Fund, in memory of the…
Read More 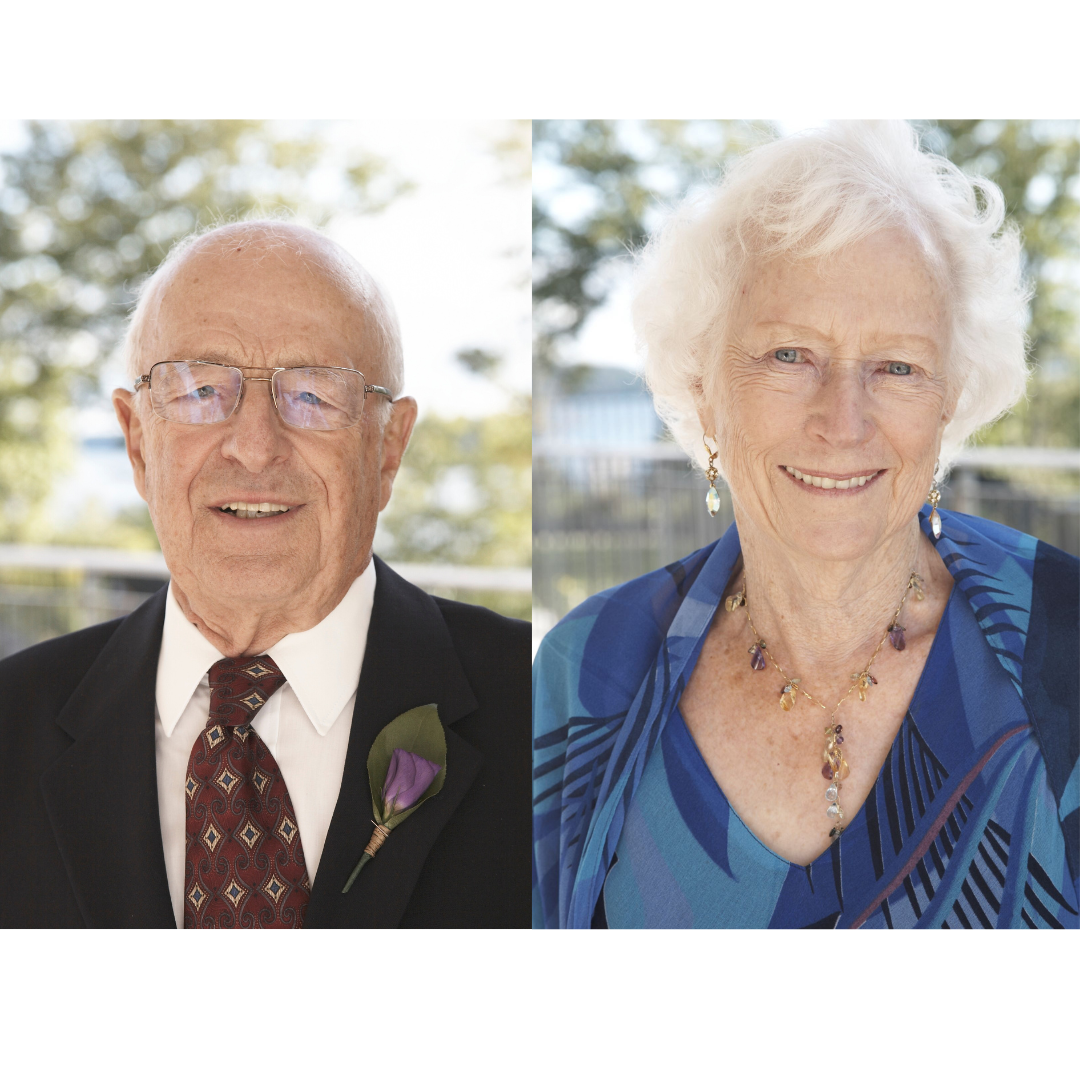 August 5, 2022
The Yellowknife Community Foundation (YKCF) announces the establishment of the Helen and John Parker Community Fund and a call-out for…
Read More 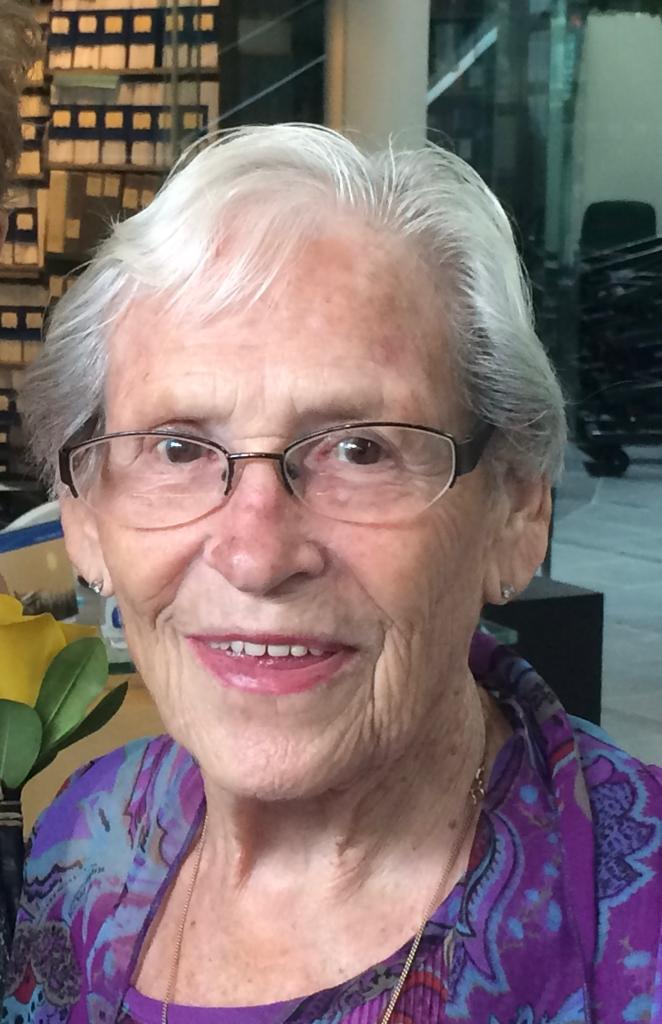 August 2, 2022
The Yellowknife Community Foundation (YKCF) announces the establishment of the Eva Henderson Memorial Fund, in memory of the late Eva…
Read More