The Side Door – A Compelling Story

It’s just before midnight and the scene is starting to feel tense. The teenager senses this is not a good place to be, a potentially violent place that she wants to escape from – but where can she go? She has no money, no home, no family who will help her. Surreptitiously, she slides her cell phone out of her back pocket and dials 766-HOPE…

The phone rings at Hope’s Haven, a no-questions-asked safe home that has been operating since June for anyone in Yellowknife, ages 16-24, who needs shelter. The youth support worker at the front desk answers. It’s the teenage girl, wanting to know if Hope’s Haven will pay for her cab fare.

When the teen arrives, shaken, but unharmed, she’s buzzed through the glass doors and takes a moment to compose herself on the couches in the calming front lobby. She’ll get food first, she may have a drink and watch TV before drifting off to a warm bed. If she wants, she’ll also have an opportunity to discuss her situation and see if Hope’s Haven may be a more lasting solution – supports to finish school, job training, nutritious meals, addiction services, counseling – to her homelessness.

“Whereas the named funds’ families have a say over how they’re used, this fund gives us the discretion to help community groups in town,” says the foundation’s executive director Rosella Stoesz. “It’s the only one of its kind.”

The Community Fund gives grants to registered charities and organizations, mainly for use on capital projects. Since 1993, it’s helped improve the playgrounds at J.H. Sissons, Weledeh and Range Lake Schools, given money to the Guild of Arts & Crafts, and bought iPads for the YWCA’s Girlspace program. These are just some examples of how Yellowknifers have benefited from the Fund. But the Community Fund’s most pressing goal – to advance the welfare of the needy and alleviate human suffering and poverty – has made it an important ally in the city’s concerted effort to end homelessness. The Community Fund made the first donation to the Lynn Brooks’ Safe Place for Women (formerly Betty House), and has supported Bailey House, Habitat for Humanity, the Avens Expansion Project, the Side Door, and Hope’s Haven.

Iris Hamlyn, executive director of the teen safe home, says she applied to the Community Fund in October 2014 for help in purchasing new furniture. “It was an easy process, the reporting was minimal, and they had a barbecue and we were invited. Past-president Charles Dent delivered the cheque, so it’s nice when there are those personal touches.”

In the last 10 years, Stoesz says the Yellowknife Community Fund has been able to provide $50,000- $74,000 each year to local organizations. And with your generous donations, it hopes to be able to do even more. 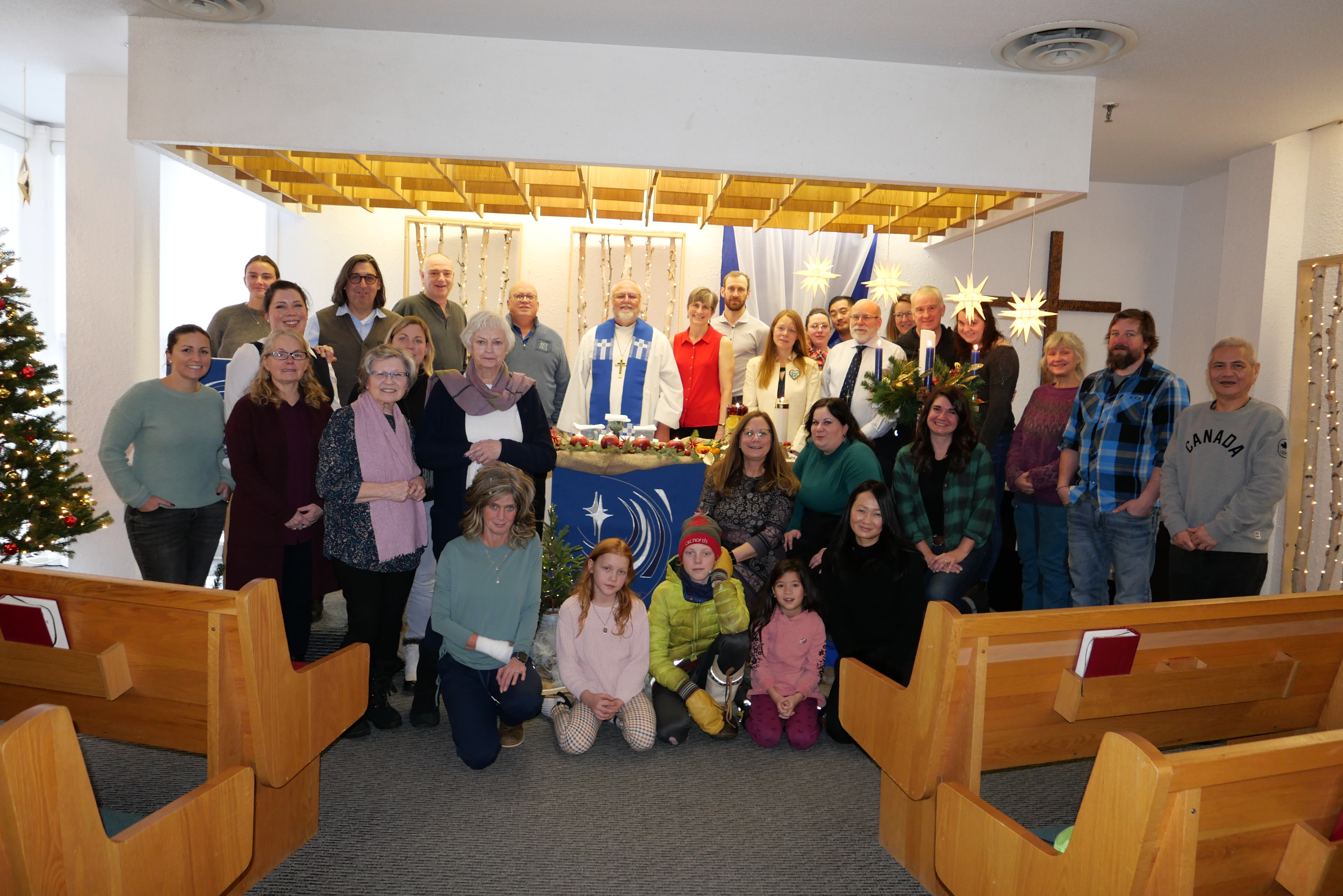 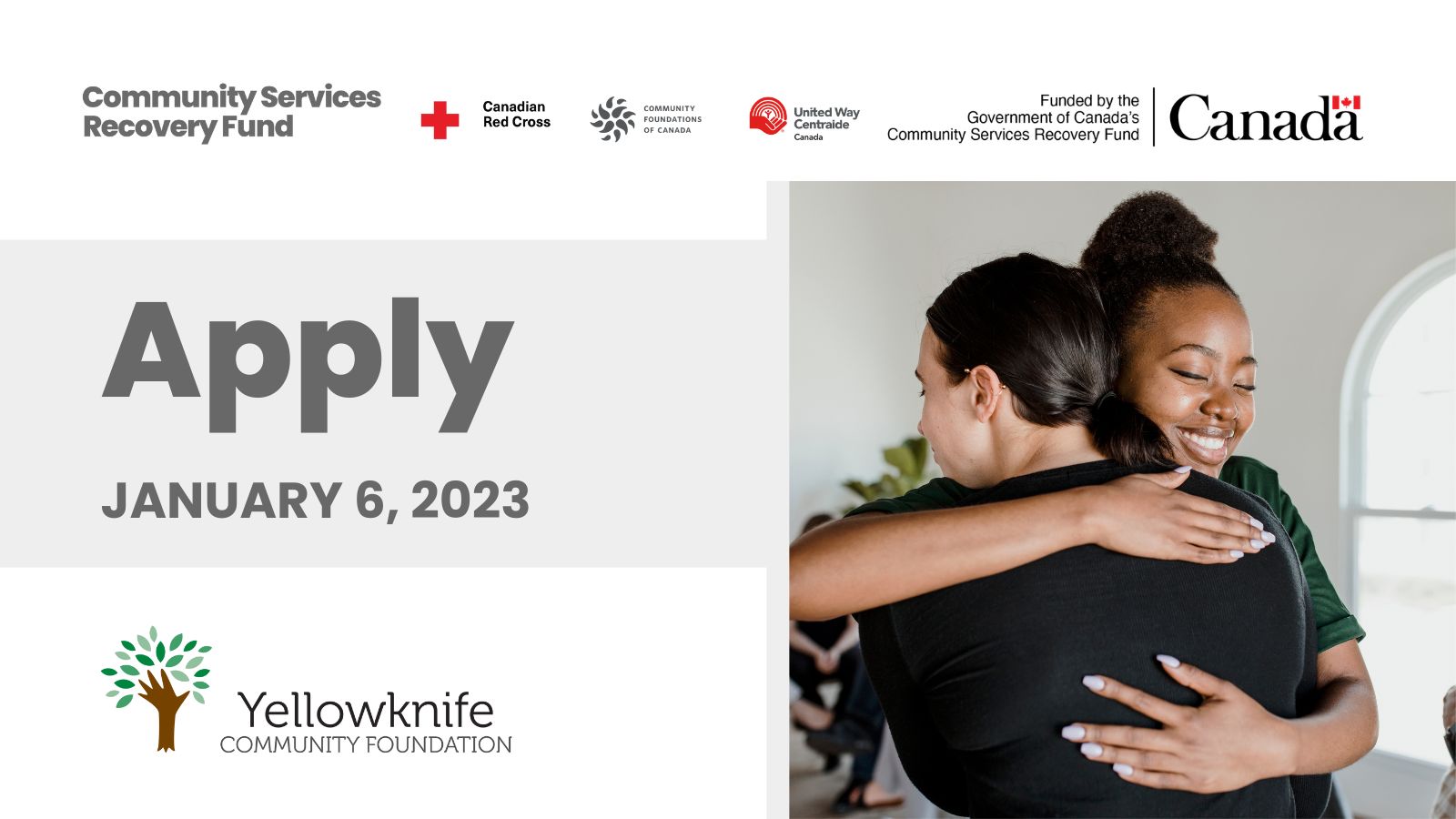 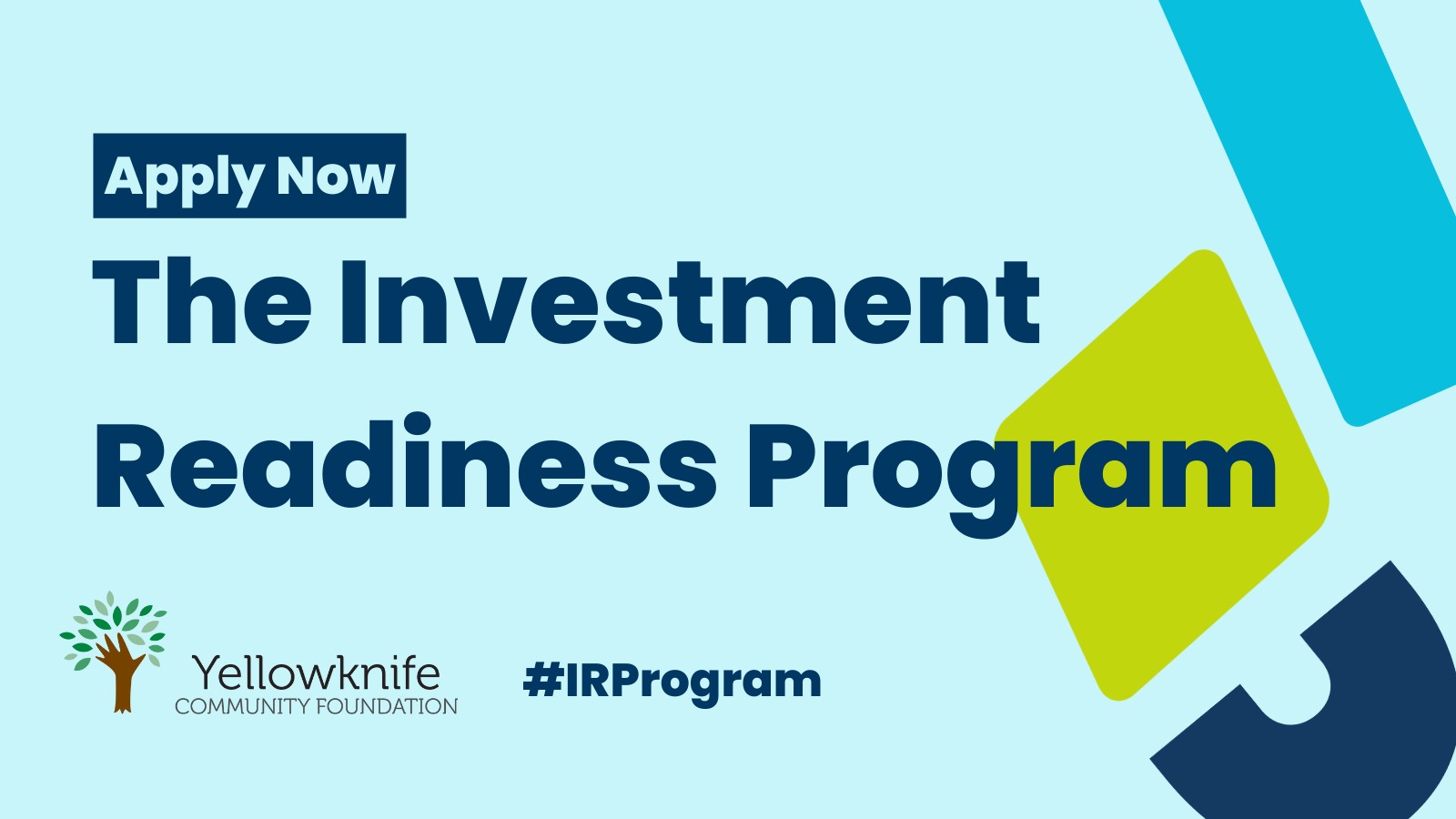